From Archived Projects
Go to text →

A project is "a series of tasks linked to a goal, with a deadline." 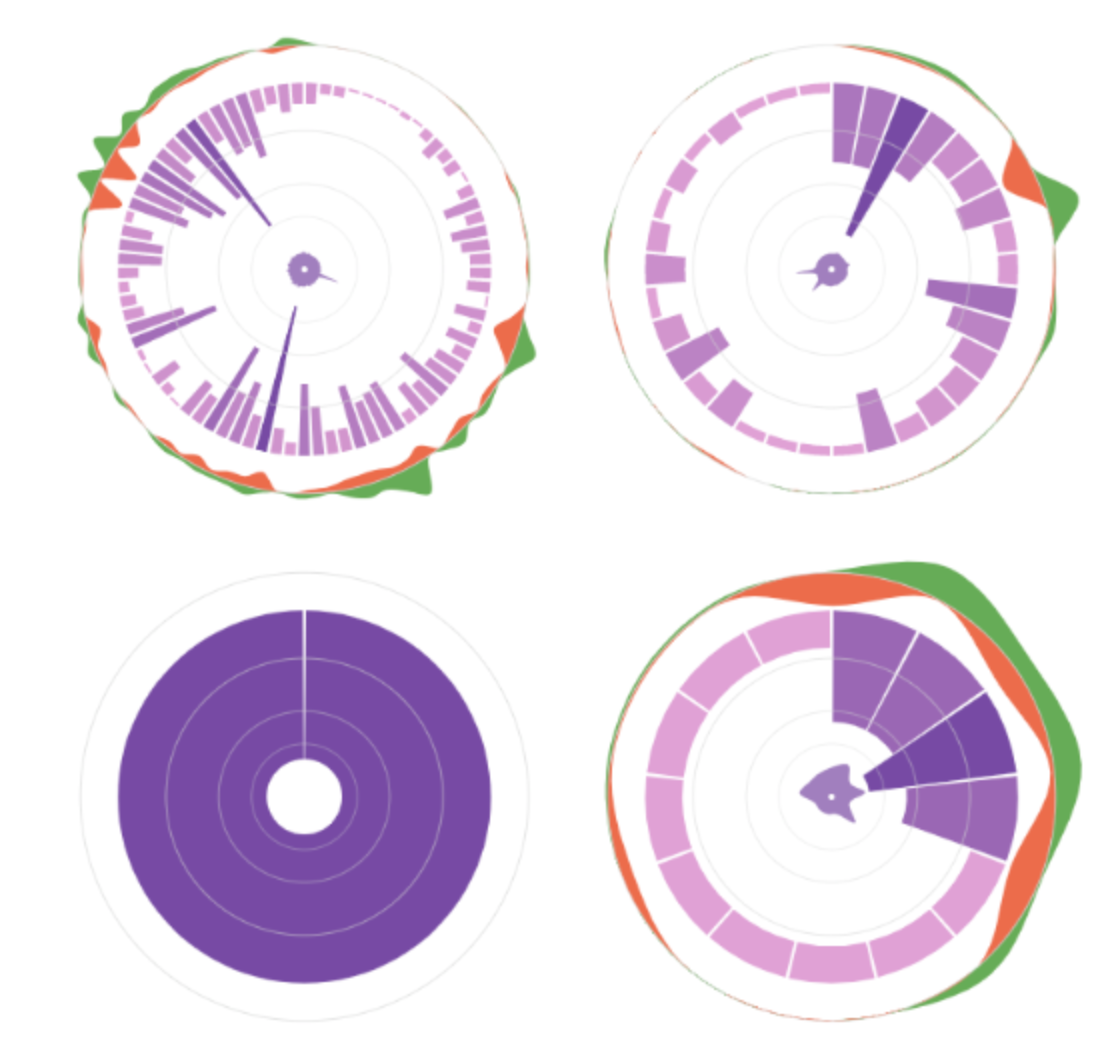